The Silverton Gold Project is a Carlin-type gold exploration property located in Nye County, Nevada.  The property is near the old Silverton Mine property located about 100 kilometres northeast of Tonopah, Nevada, immediately north of US Highway 6, and consists of 77 unpatented lode mining claims totaling approximately 1540 acres. 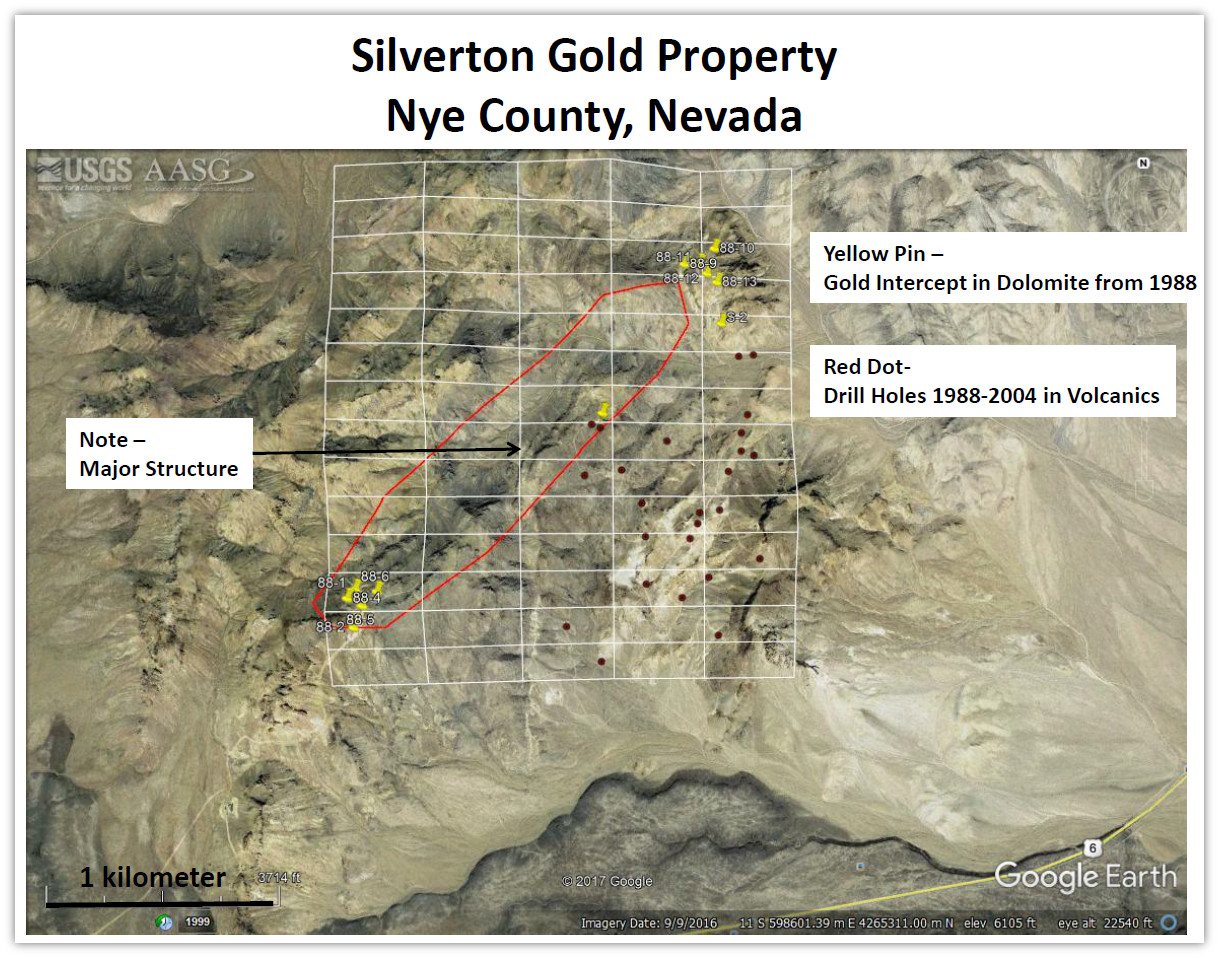 The Silverton property has been explored intermittently since the early 1980s. Extensive grid rock chip sampling by previous exploration companies identifies a large gold anomaly containing greater than 100 ppb Au (0.1 gram) covering an area approximately 2.5 x 3.0 kilometres across the property. A total of 66 reverse circulation (“RC”) drill holes have been drilled to date on the property. Most of the drilling has been focused on a kilometre-long +0.5 ppm gold anomaly within a silicified zone at the contact between volcanic rocks and underlying dolomitized rocks, and containing silver and gold-antimony veins. While some of these holes intersected good gold values over modest intervals (examples being S-3a: 7.62 metres at 2.29 gpt Au; S-8: 9.15 metres at 0.746 gpt Au; S-11: 6.1 metres at 2.01 gpt Au), the veins within the volcanic rocks overlying the dolomitized limestone are not what Arizona Silver sees as the primary exploration opportunity at the Silverton property. The Company believes the dolomite breccias are the primary exploration opportunity. 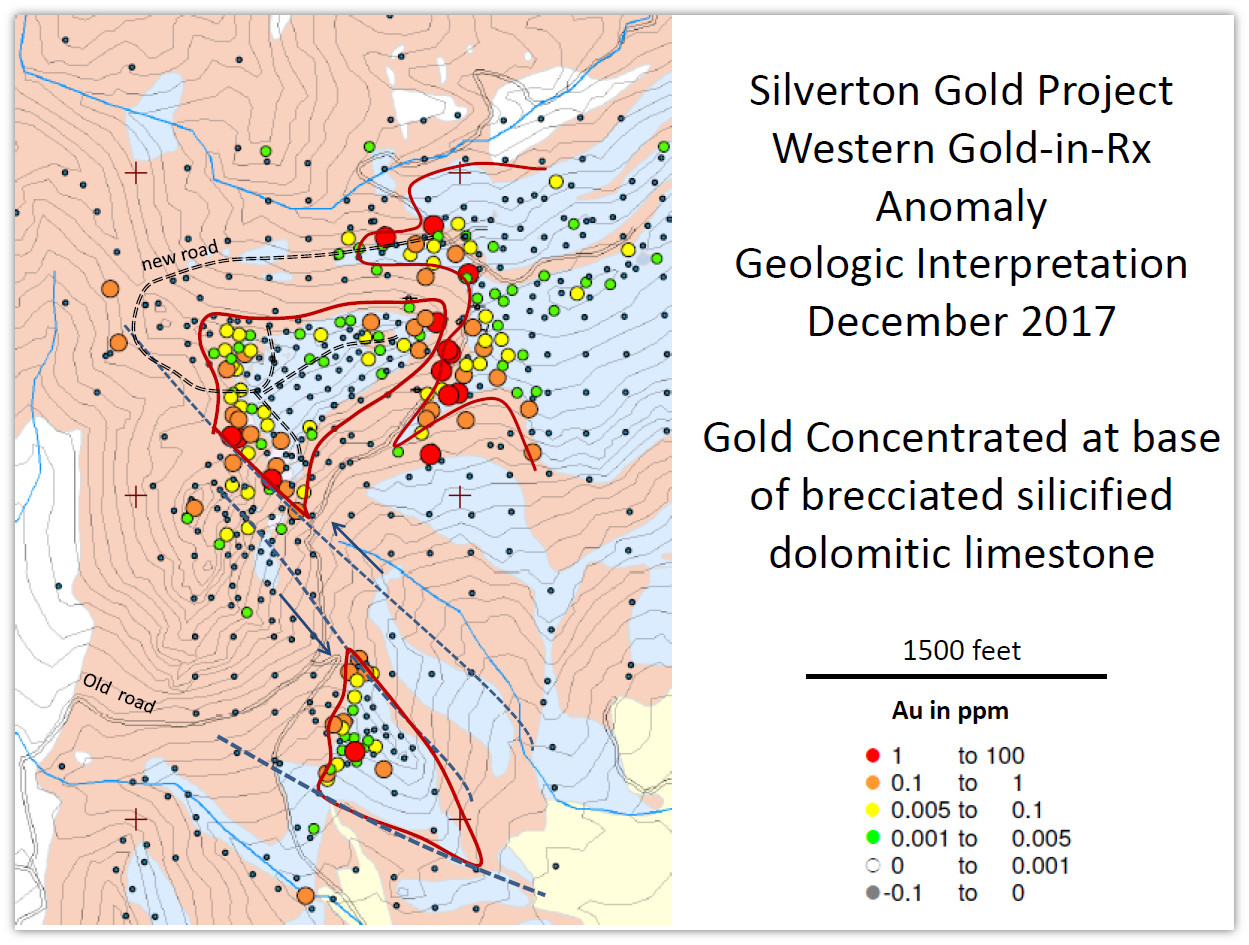 Only about 20% of the historic holes were drilled to test gold in the brecciated dolomitized limestones, and mostly only with shallow vertical holes. These vertical holes were drilled to test a strata bound gold target concept and not steeply dipping structural targets beneath the surface expressions of mineralized and altered dolomite breccias. The Company sees similarities between the gold-rich zones at the Long Canyon gold deposit, which occur primarily in dolomite breccias within steeply dipping structures between unbrecciated dolomite, and similar features at the Silverton property, which for the most part remain undrilled across a large portion of the property.

The Long Canyon Deposit started out as a relatively small discovery by Pittston Nevada Gold Company from initial drilling in 1995. Pittston was acquired by AuEx Ventures in 2004, and drilled extensively for 4-5 years in a JV with NewWest Gold. AuEx and NewWest Gold announced the first NI43-101 resource in 2009 containing 363,000 ounces of gold indicated and 459,000 ounces of gold inferred. AuEx Ventures was acquired by Fronteer Development Group, in a deal valued at $265 million in 2010, who had acquired a 51% interest in the project by acquiring NewWest Gold, and who in turn was acquired by Newmont Mining which included a 100% interest in the Long Canyon property.

At the Silverton Property, a few holes were drilled in 1988 peripheral to the gold anomalies in brecciated dolomites and intersected 40-100 feet (12-30 metres) carrying 300-1000 ppb Au (0.3-1 gpt Au) in almost every hole. Most of these holes are located 50 metres or (much) more away from the outcrops of brecciated dolomite, suggesting the holes were drilled into the periphery of the heart of gold mineral system, which is where we anticipate gold mineralization to be much stronger. 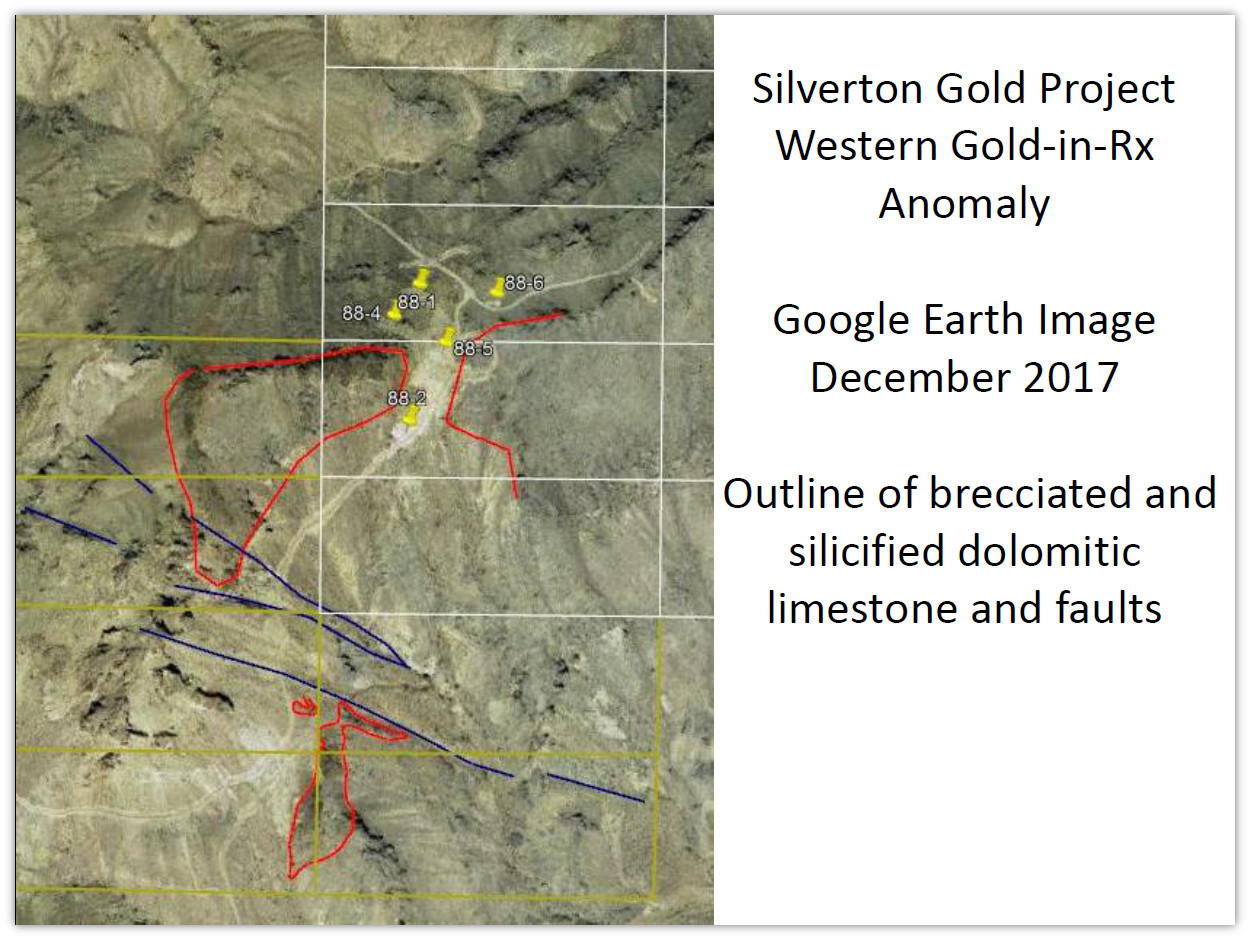 Lease with Option to Purchase Arrangement

Arizona Silver is acquiring assignment of a lease on the Silverton property for the following lease payments:

All Payments in U.S Dollars.

The lease also provides an option to buy the property outright for US$1.25 million with a retained 2% net sales royalty to the underlying owner of the claims and a retained 1% NSR to the assignor of the lease. The Company further has the right to buy out the royalty interest completely for US$1.25 million and US$0.5 million respectively. There is no annual work commitment. 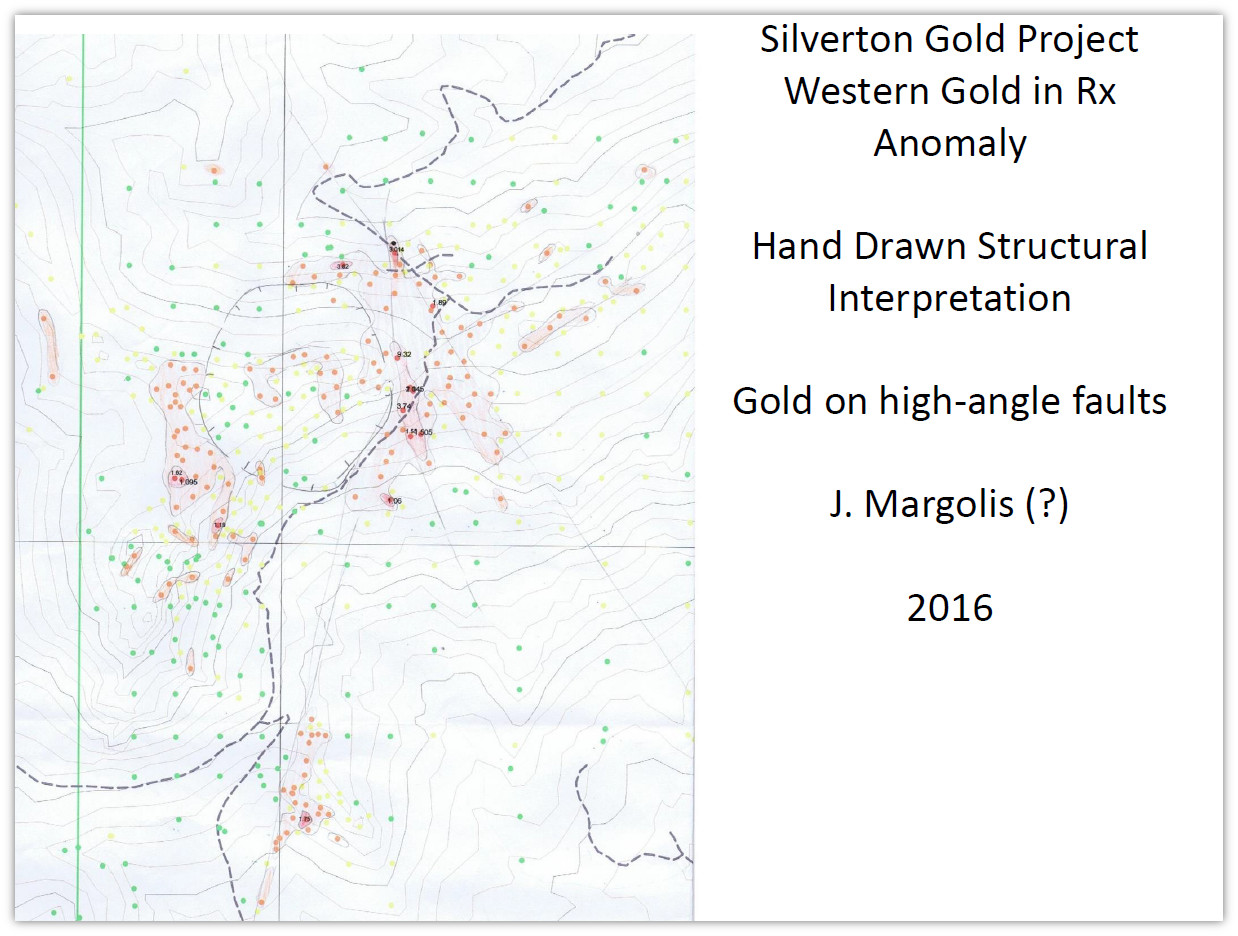 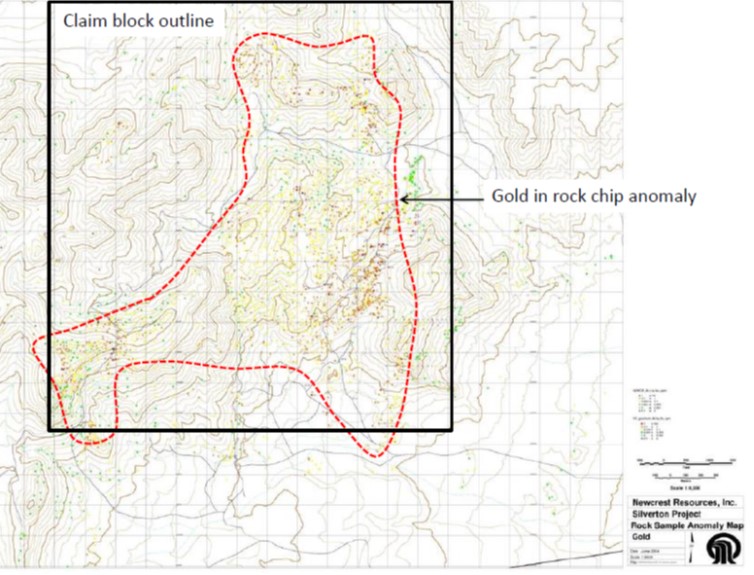 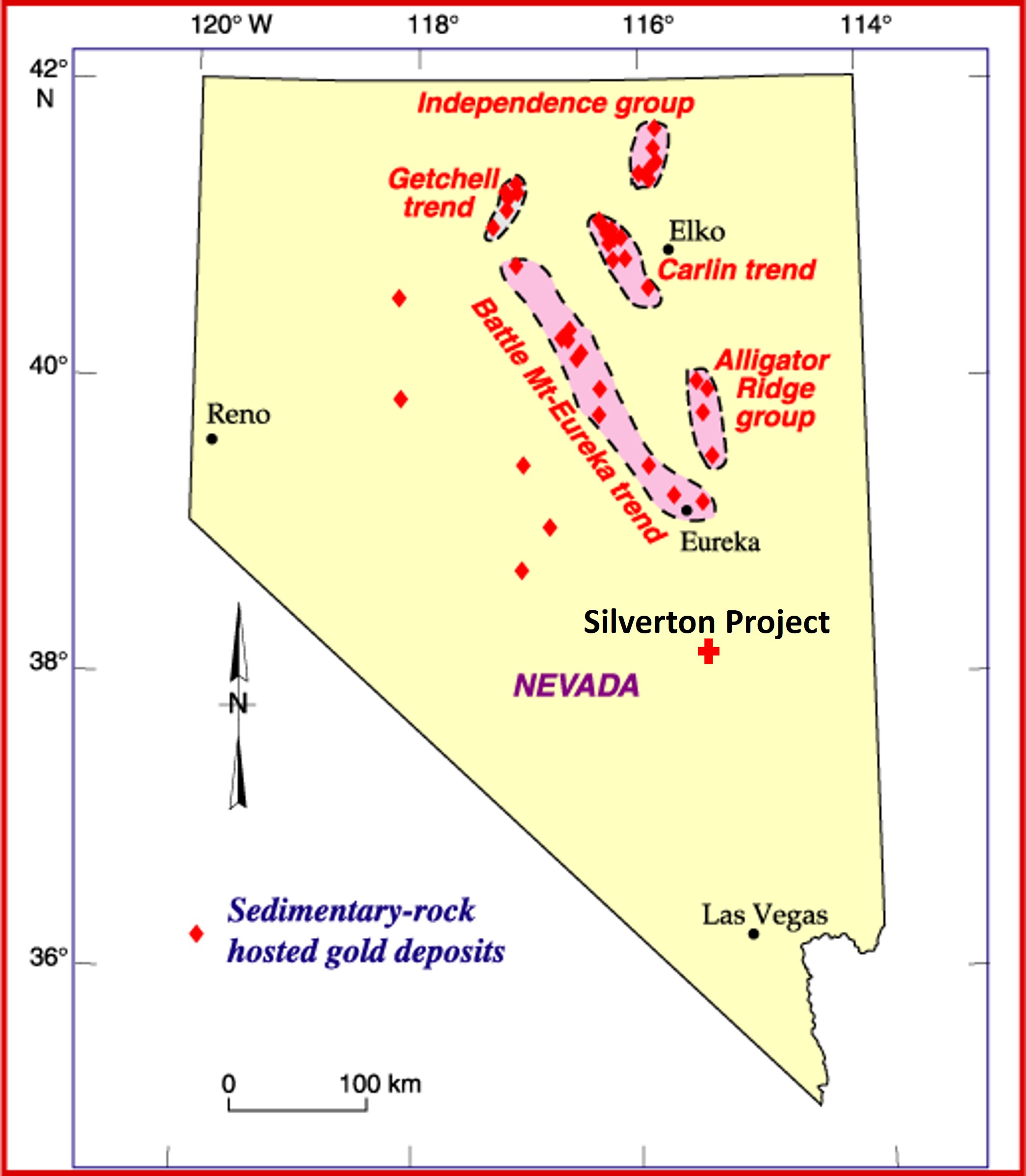 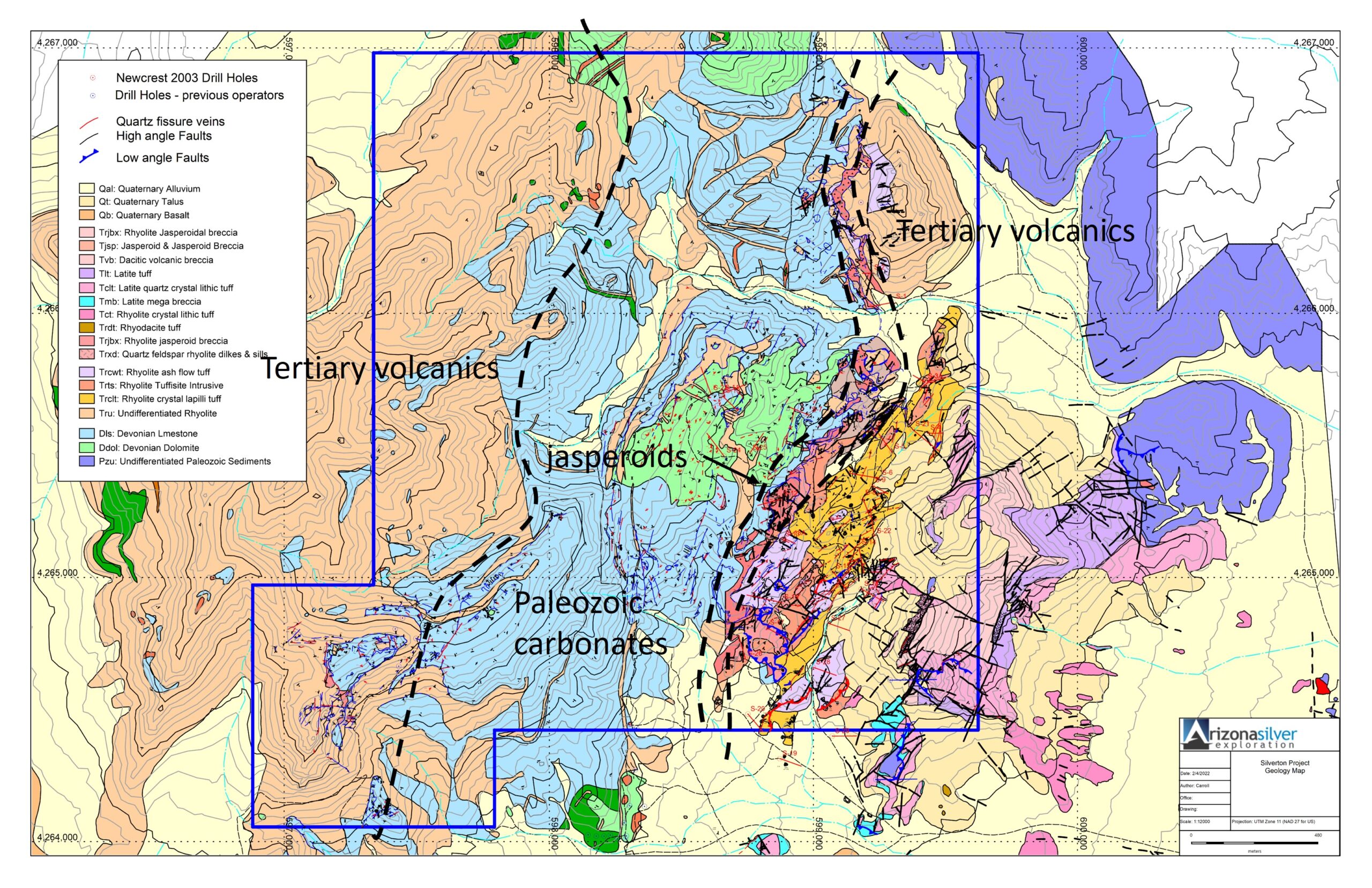 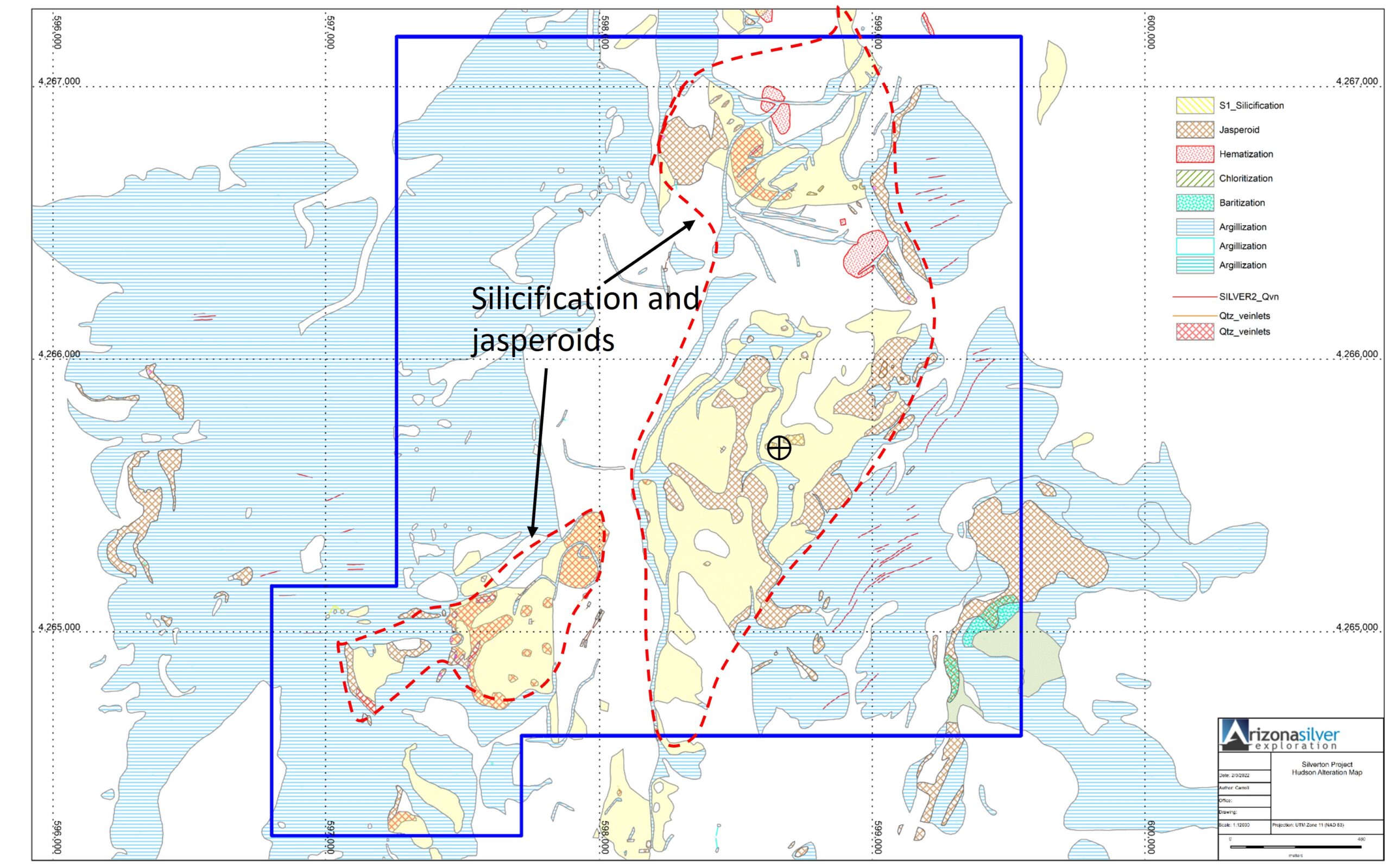 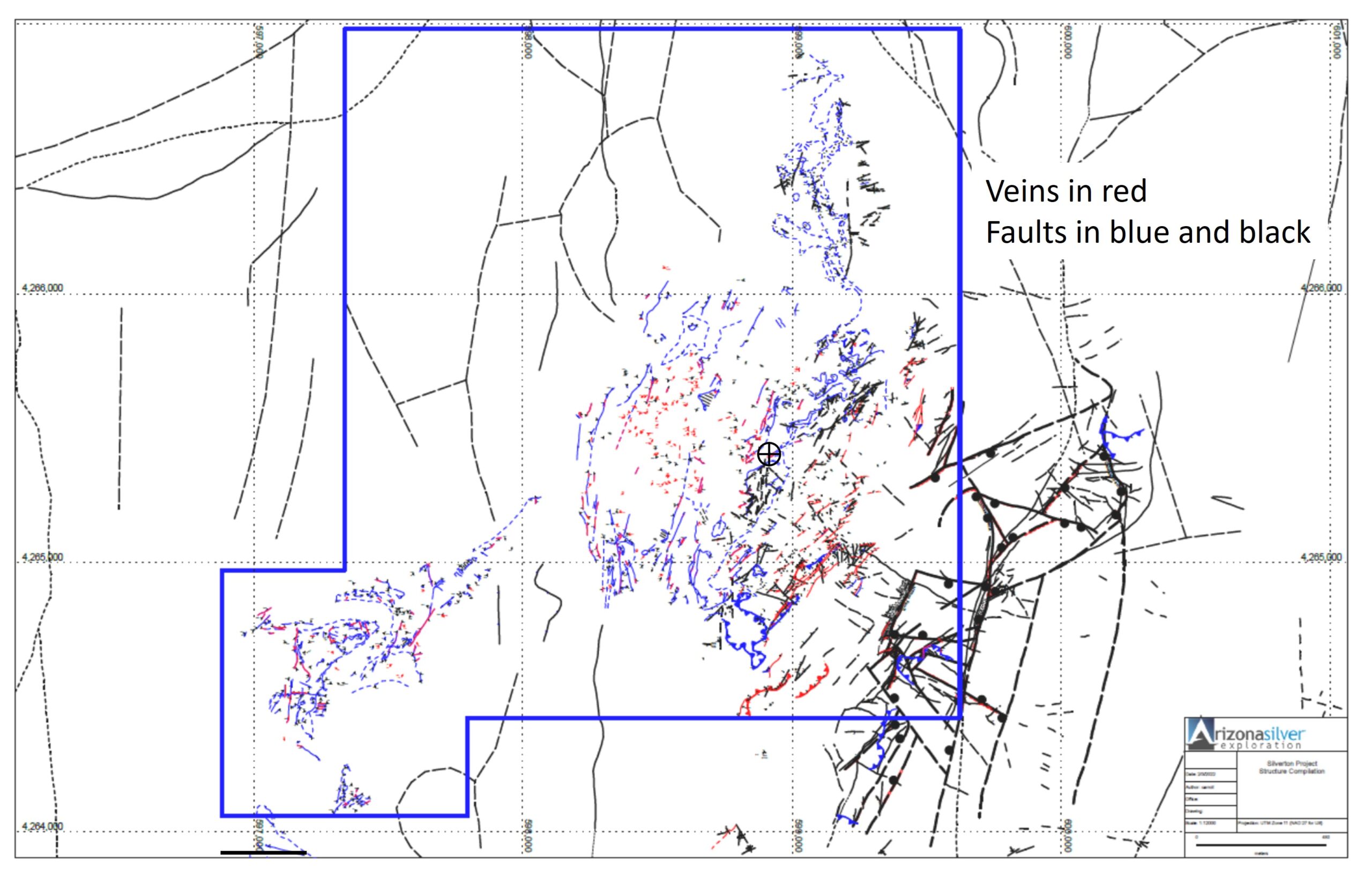 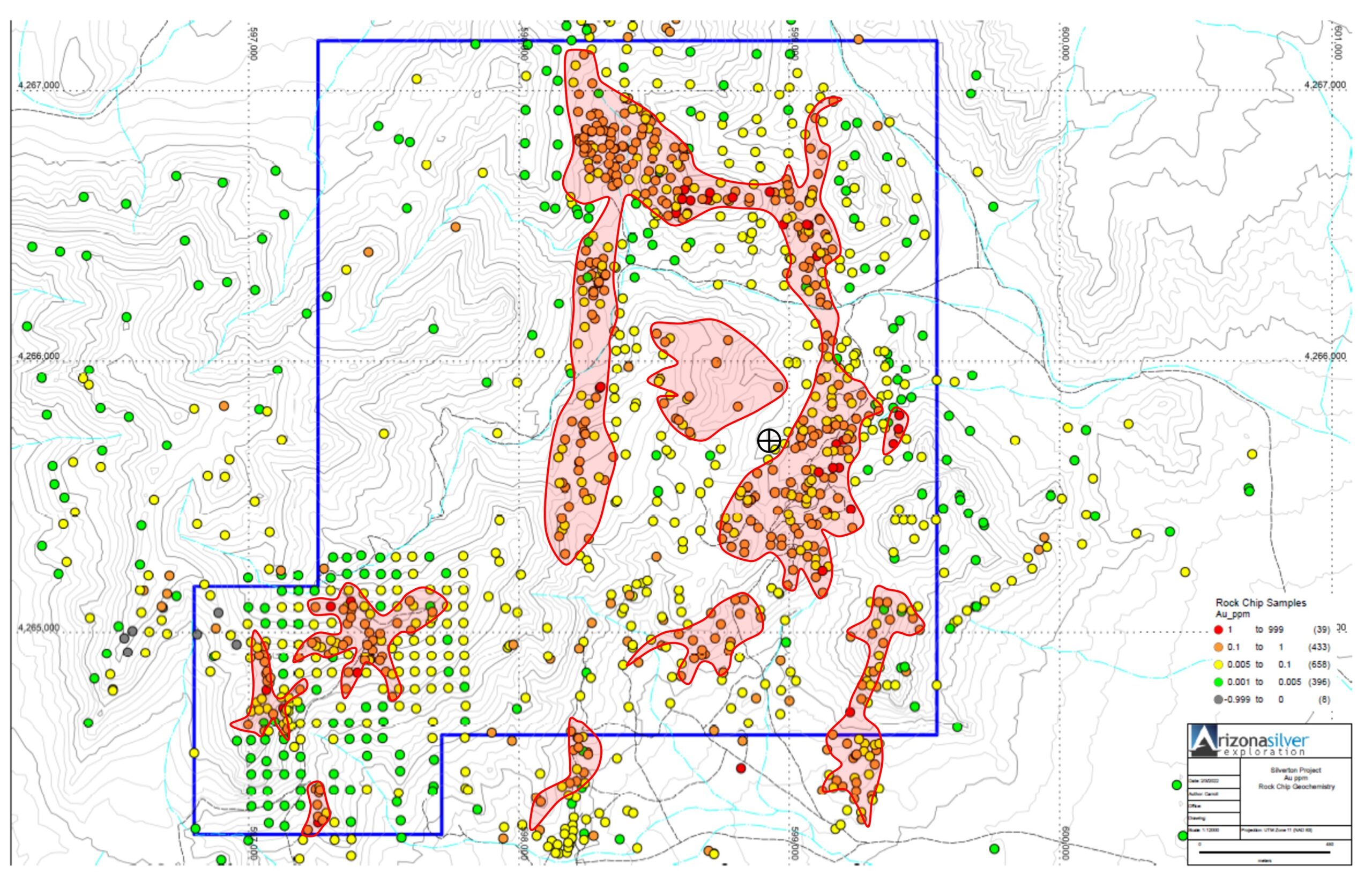 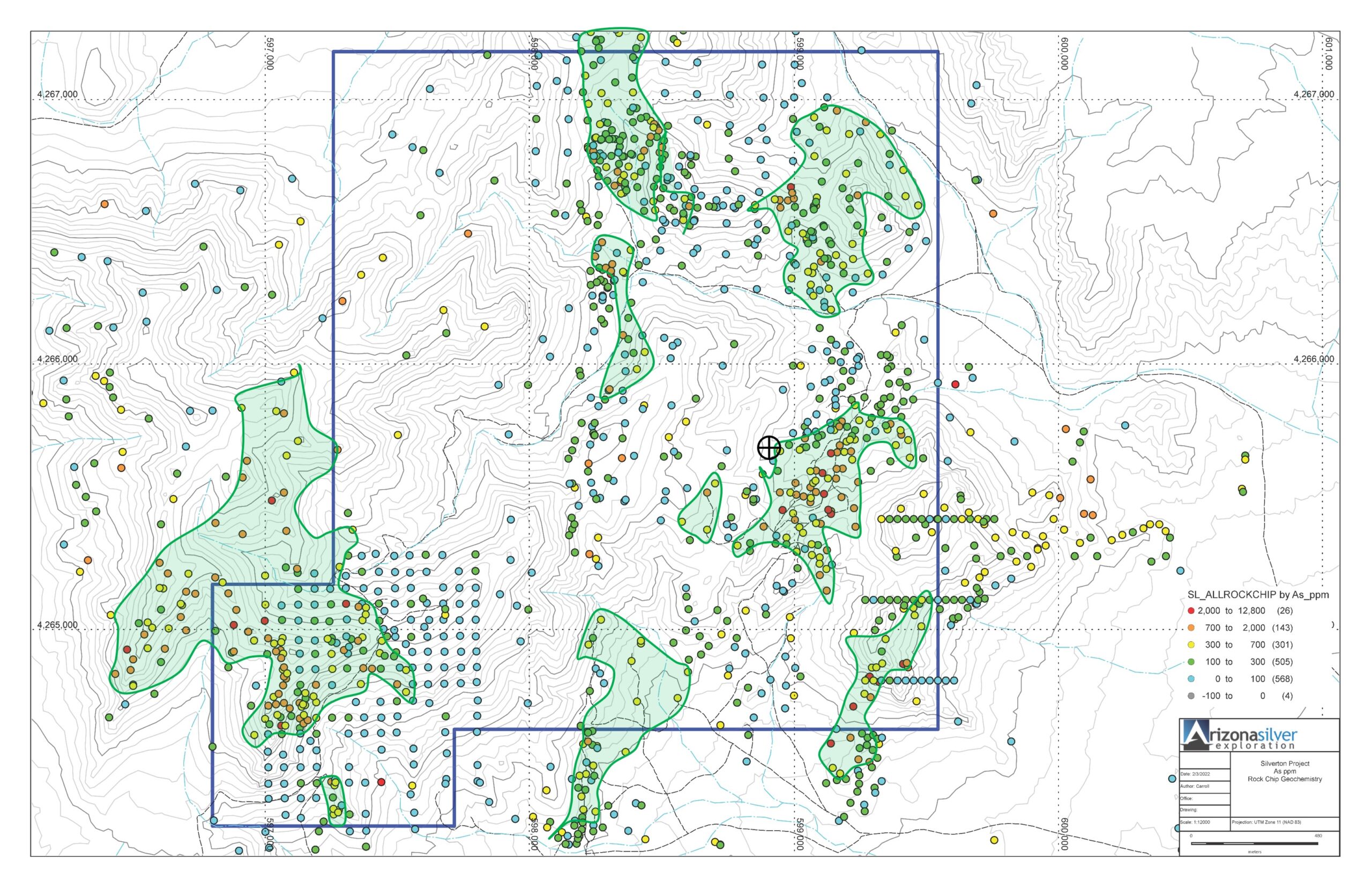 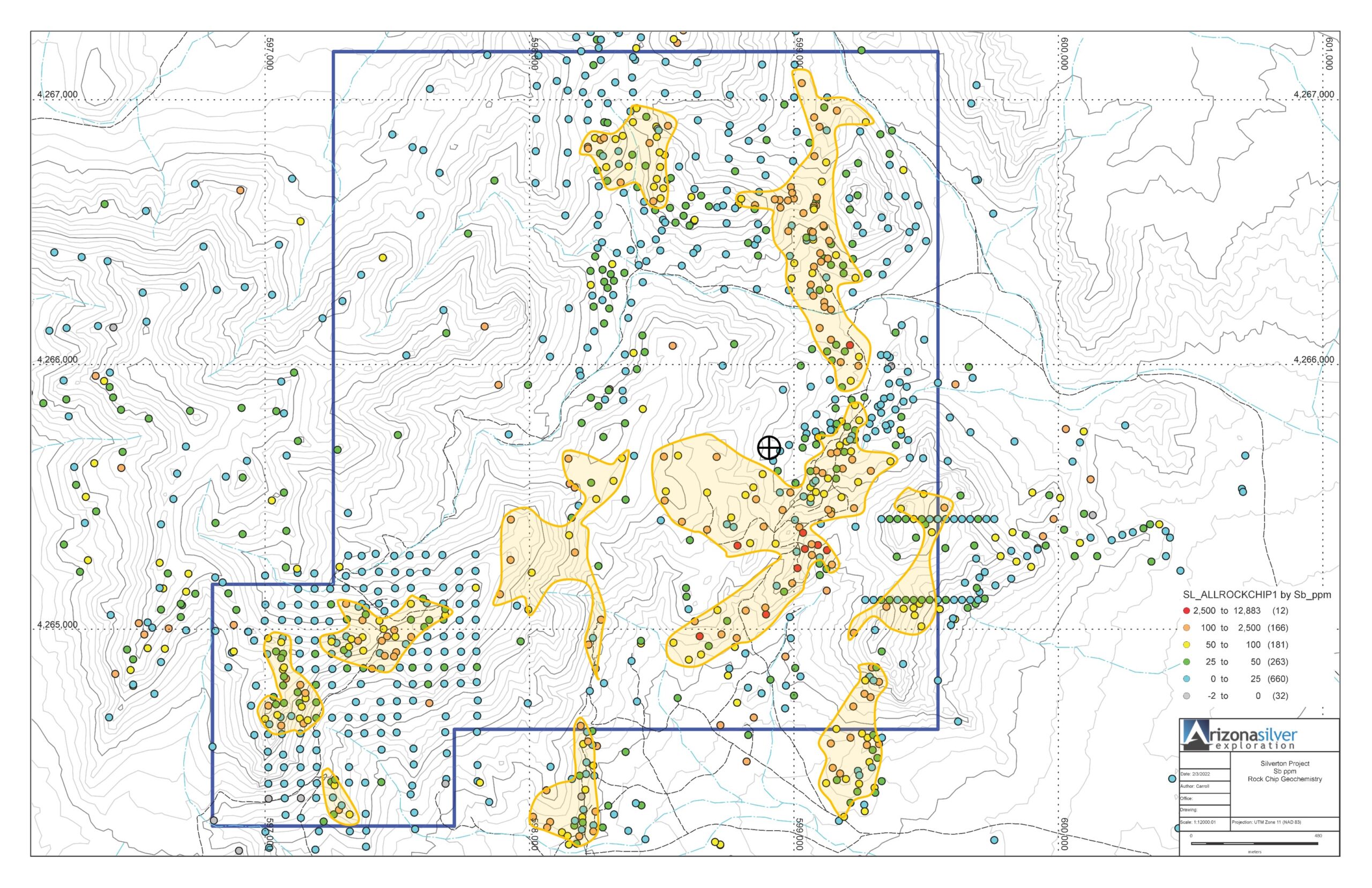 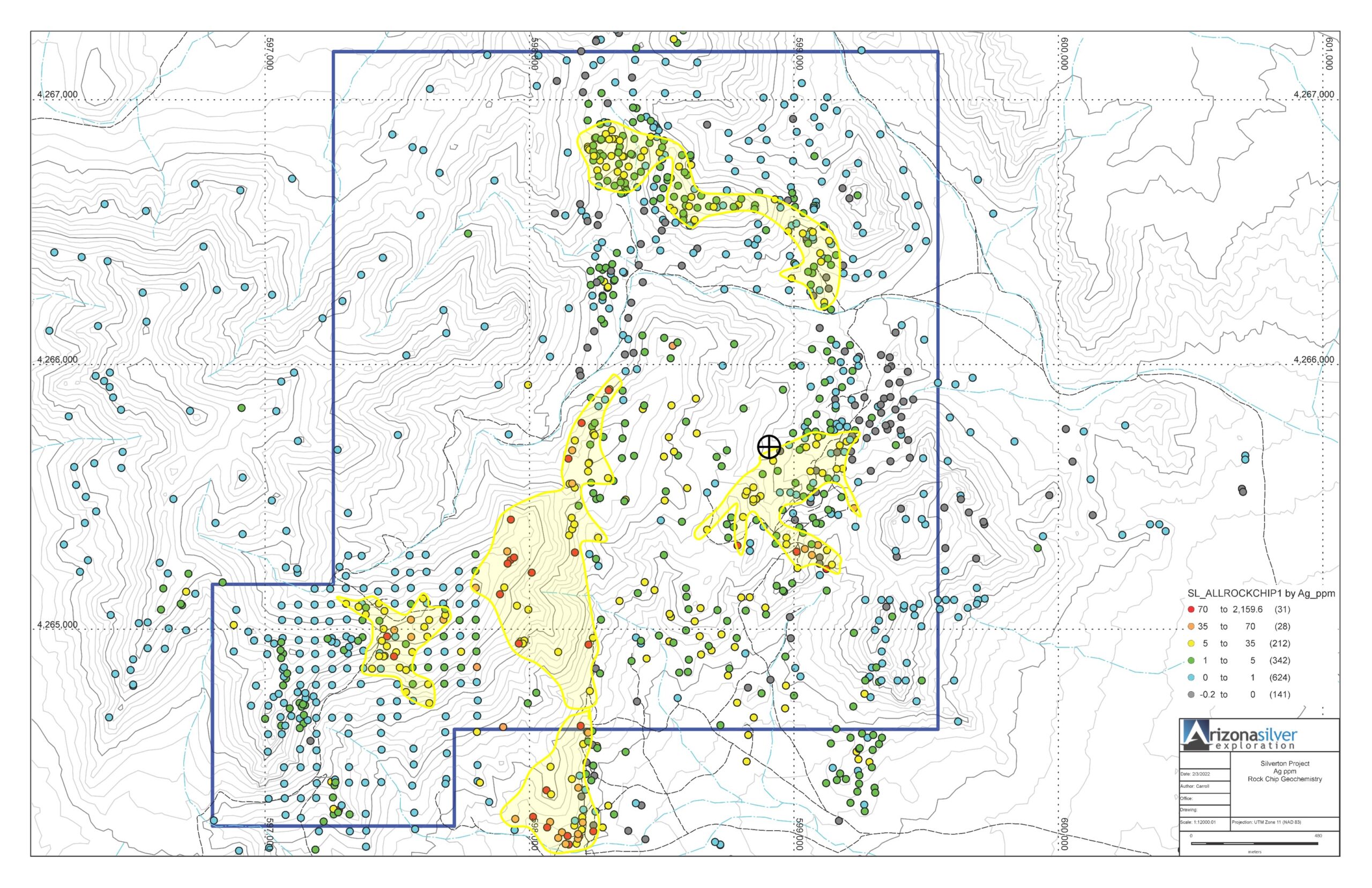 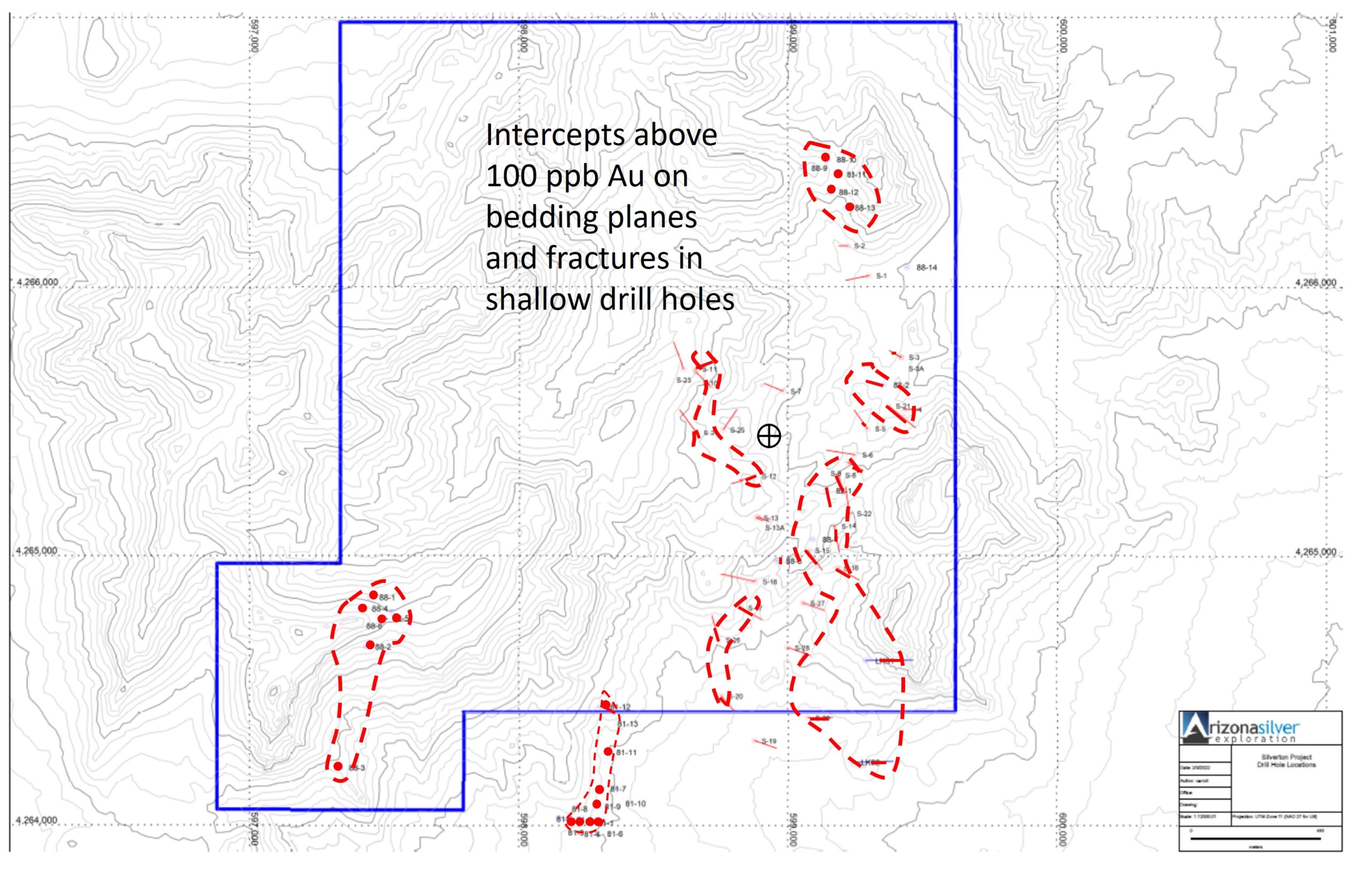 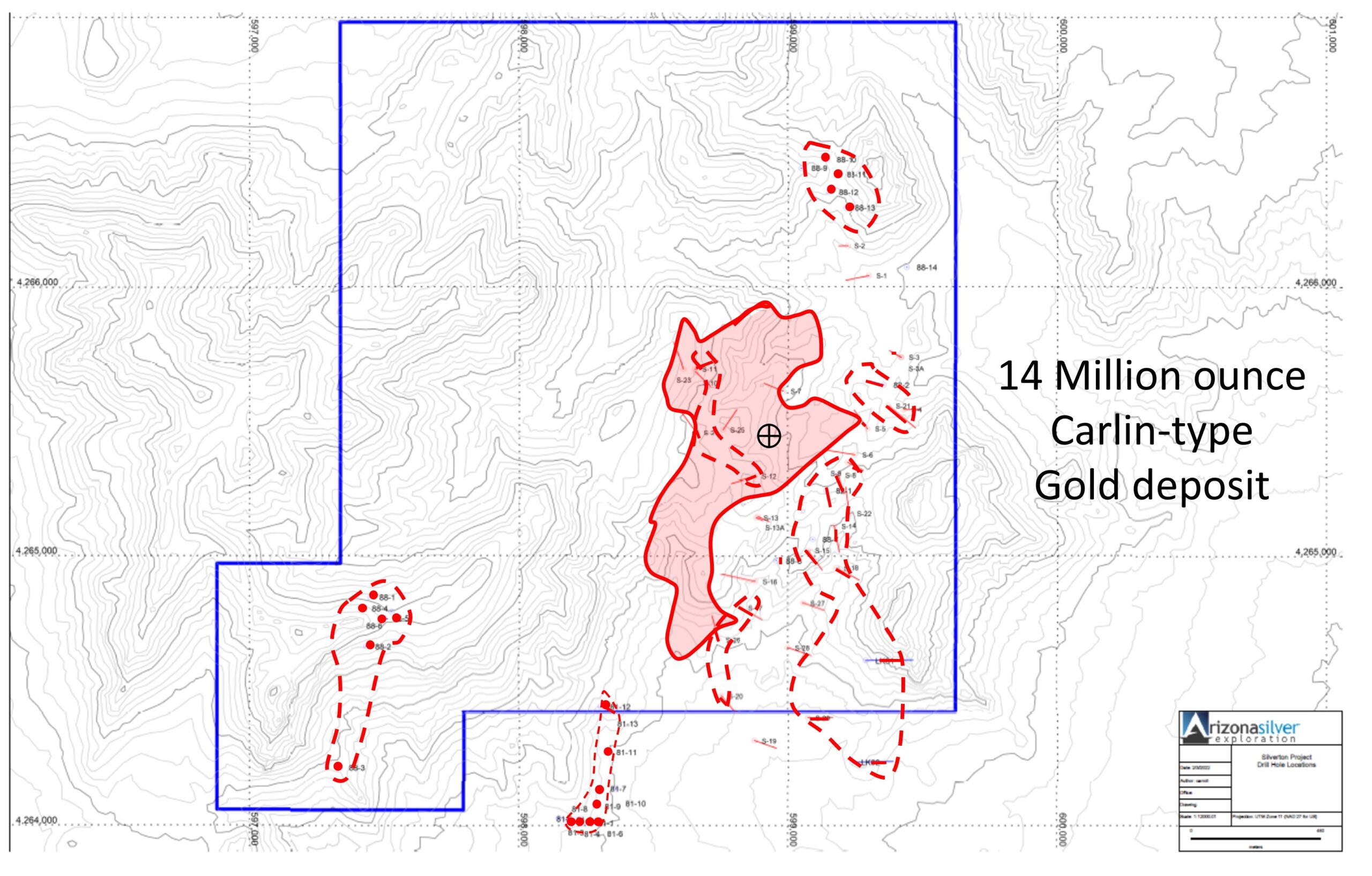 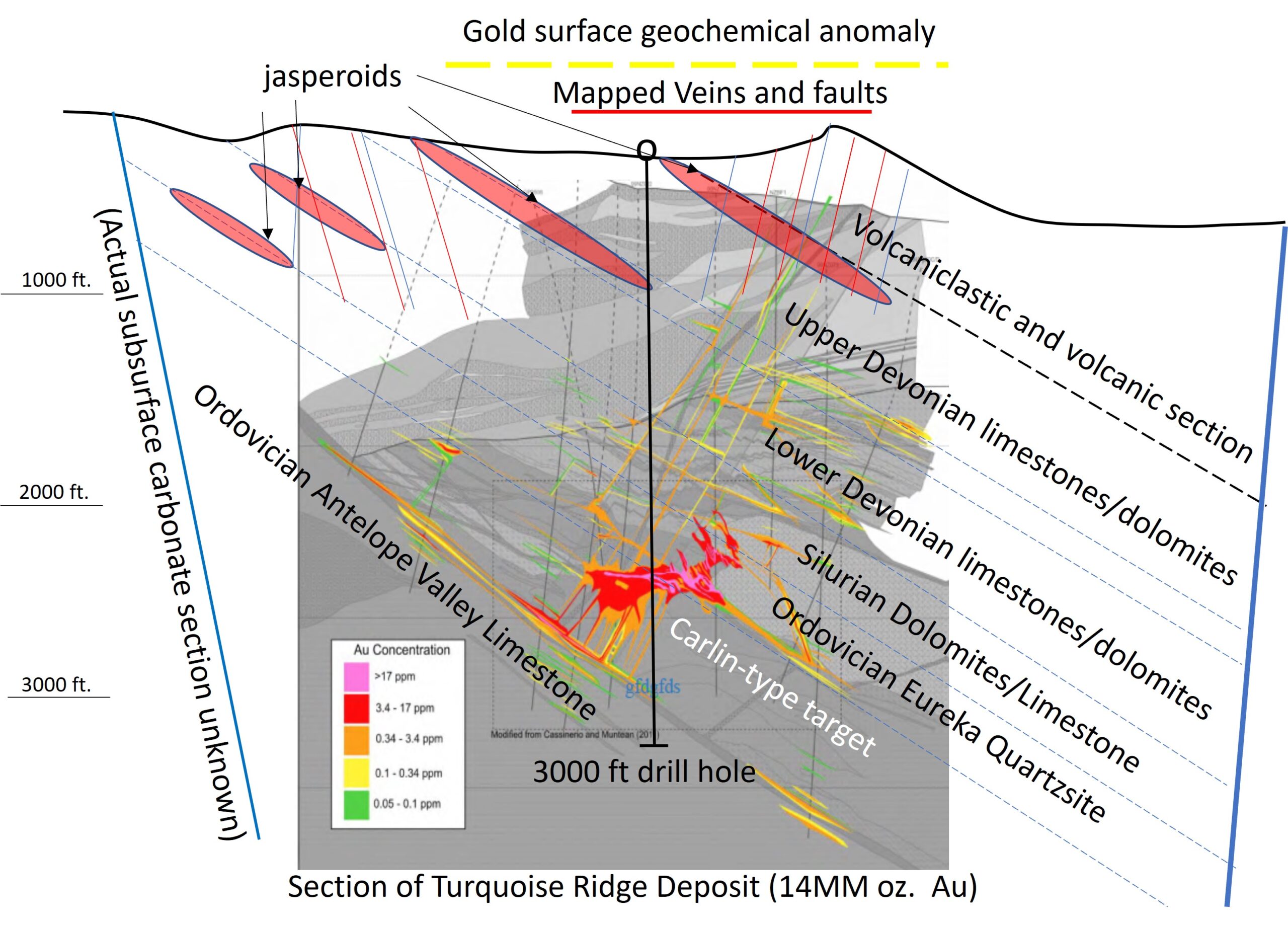 Click here to view PDF version of the Silverton Presentation